What is the difference between a wash basin counter top and an under basin in a bathroom?

In-home, the toilet is the only area where water is concentrated that mainly reflects the two places of the shower and sink. Usually, the regular bathroom washbasins are divided into under and over counter basins. Despite functioning, they are quite opposite to each other.

Difference between under and over counter basins?

When it’s about the artistic look, there is no doubt that both counter basins are elegant due to the various styles of counter basins. Both styles of basins can be matched with almost any style.

But the style of under counter basin is limited and its artistic design mainly reaped from the probity of the bathroom cabinet, and the excellence of the single basin is subordinate to the counter basin. Read More: Steps To Install a Pedestal Sink

In term of cleaning and sanitisation, the under-counter basins can be brought into full play. This basin is much easier to clean up basins, which is the most significant benefit of under counter basins. In the over counter basin, there is a dead corner which makes it harder to clean.

Whether you choose the over a basin or under basin counter, you need to choose the right one that fulfils your home requirement.

For example, in the large bathroom space, the under-counter basin is best whereas for the above counter basins the small washbasins are good. So, no matter what others suggest to you, in the end, it’s all about your requirements. 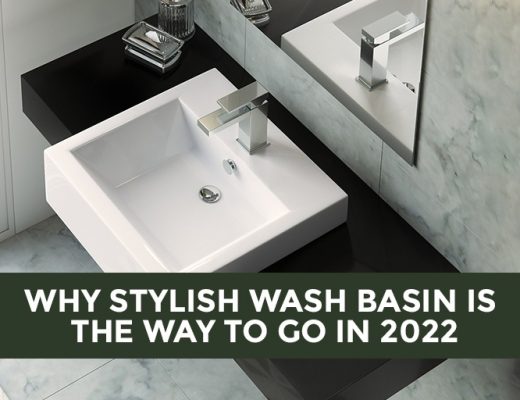 Why Stylish Wash Basin Is the Way to Go In 2022 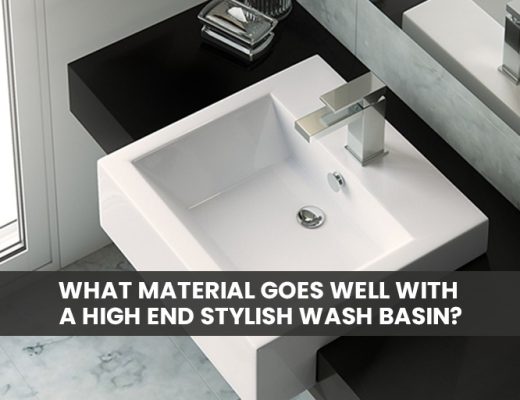 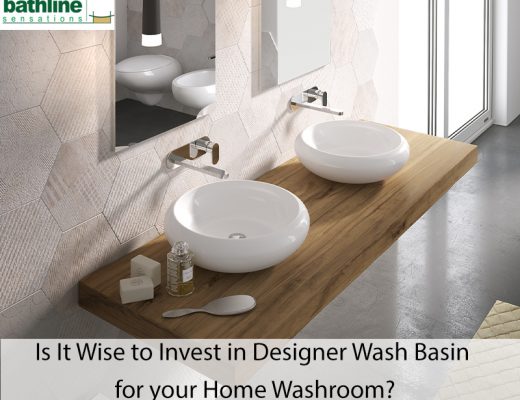 Is It Wise to Invest in Designer Wash Basin for your Home Washroom?