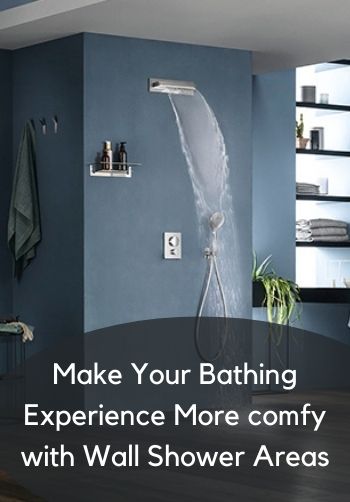 It is difficult to imagine a modern person without daily shower use. Currently, it is noted that the shower began to perform not only a hygienic function. Many people take a shower just to relax, which is why modern best shower Areas value not only their functionality, but also their appearance and level of comfort.

Types of shower systems and their functions

At the heart of wall shower Areas equipped with an overhead shower and a hand shower is a bar with a hand shower moving along it. Fastening of such a system is made to the wall. It is possible to use a flexible hose instead of a rod (cheaper option), but this excludes additional functions.

On some models, the booms can be equipped with auxiliary nozzles, there can be both rotary and fixed booms. Often such systems are distinguished by the presence of additional nozzles that create jets with different intensities.

The advantage of shower systems with overhead shower is their compactness. They are disc-shaped or rectangular panels that are mounted to the top of the wall or ceiling. Read More: Is Buying Best Shower Areas at a Discounted Price is a Good Idea?

To facilitate the maintenance of this type of system, some models have a self-cleaning function for the ceiling, which is extremely important, because lack of proper maintenance can reduce the functional qualities of the system.

All types of shower systems, regardless of the type of installation and other parameters, have a number of advantages: 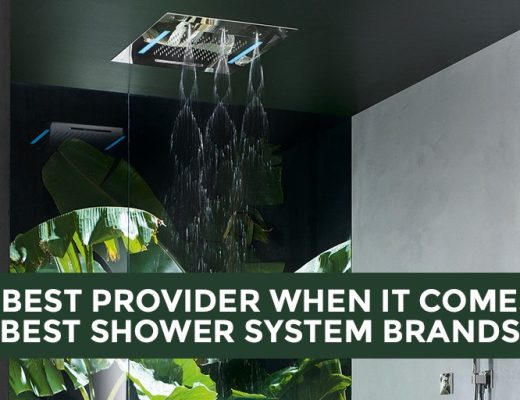 The Best Provider When It Comes To Best Shower System Brands 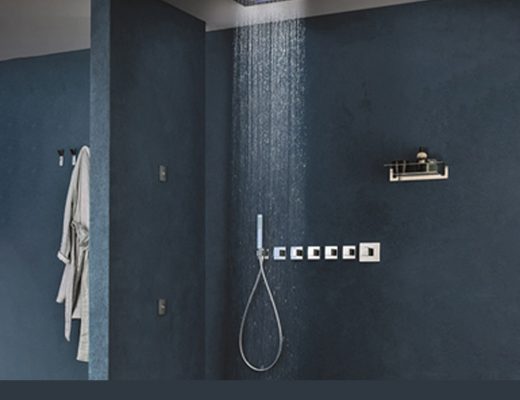