Is Buying Best Shower Areas at a Discounted Price is a Good Idea? 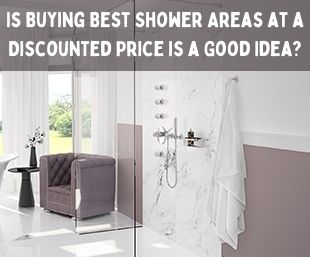 Are you planning or renovating your bathroom? Then you could upgrade your bathroom a lot with the best shower Areas or even better with a high-quality rain shower.

But in order to be able to buy the right shower system cheaply, you should consider a few important facts!

A shower system is a set of different shower fittings that harmonize perfectly with each other. They are mostly from the same shower series from well-known brands such as Bathline India.

These shower sets complement each other perfectly in terms of design, colour and appearance.

But a shower system also has many other advantages. A decisive advantage is, for example, that you can buy such a rain shower set a lot cheaper than if you buy the various components individually.

Nevertheless, you can be very flexible in your choice. Because the best shower Areas know exactly how to assess the needs of the buyer and consciously create different trendy shower systems with different equipment.

A shower set can consist of the following shower fittings

Depending on whether the shower set is concealed or installed above the tiles, it consists of the following shower fittings.

The shower series from the manufacturer and of course the price also determine what is included in a shower set. Sometimes there can be big price differences. Read More: How to Make Your Bathroom Space Modernistic with Best Shower System Brand?

How do I best care for a shower set?

It doesn’t matter from where you buy a shower system; you should protect each of these models from calcareous water. Even if these manufacturers use special coatings, lime can quickly make a shower set look unsightly.

You should consider the following tips for care:

If taking a shower for you is not just a hygienic procedure, but a ritual that combines business with pleasure, then you need a shower system! Such a stand with a fixed top and flexible bottom watering can provide more functionality and positive emotions. Moreover, it can be placed both in the shower cubicle and above the bathtub.

The shower has long evolved from a simple hygiene product to a functional relaxation space. The shower system is a better value for money than a bathtub, plus it is more economical and more compact. Ideal for a nook or cubicle, the system is a stand with one or two watering cans and a mixer.

Since, you have to choose a shower system for many years, you must not forget about who produces it. Although the choice of brands on the market is large, you should focus on a small list of companies that have proven the level of product performance. You can consider choosing the high-quality products of Bathline India as they are reliable, functional and elegant. 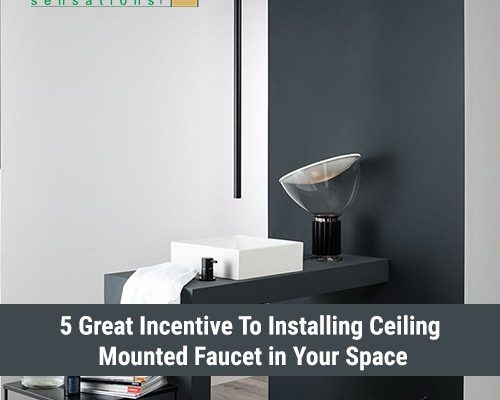 5 Great Incentive To Installing Ceiling Mounted Faucet in Your Space 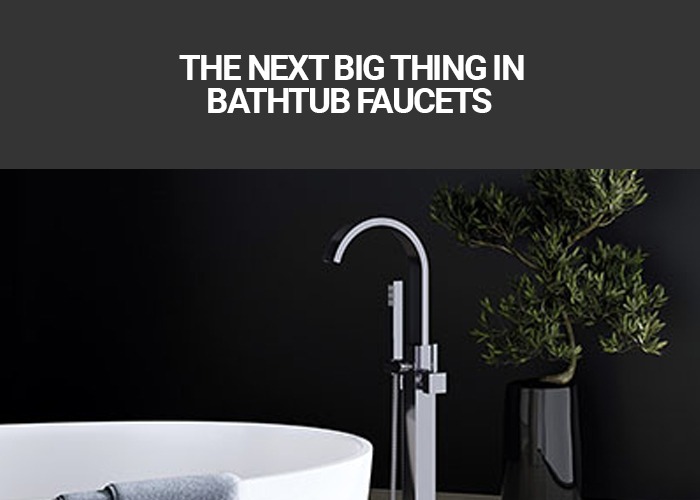 The Next Big Thing In Bathtub Faucets